This is our mission and this is what we'll do for you. Jennifer's personal mission is to bring story to life. Email jennifer@jenniferlader.com to discuss how we can help you:

"We need to get the word out with well-crafted publications, P.R. & marketing"

Accomplish your writing or editing project

Or Read The Golden Egg for Helpful Tips

Proud to be a Referral-Based Business

Over 80% of our clients come to us via referrals. Ask about our referral program & how it can benefit you.

As far back as Jennifer can remember, she’s wanted to know how and why people organize themselves, in groups and even individually, and how they think about their lives. Growing up in her native Missouri, Jennifer was first fascinated by the people she found in books, especially the creation stories of native peoples. She pursued her need to uncover the stories of the origins of culture, earning a bachelor’s degree in anthropology at Grinnell College. In the process, she found that the stories people tell about their own lives are the most fascinating of all, because they are not predictable. For her master’s degree in public administration, Jennifer focused on how groups of people can help each other, and then spent ten years working for nonprofit and government organizations, including as a project manager and financial analyst with the U.S. Treasury Department. It was there that she first wrote about business systems and the people who make them run. Before long, Jennifer began drawing out stories from other people she met, writing about businesses, in ways that honored and energized them, as a reporter for a city weekly. As the editor of a community newspaper, Jennifer won awards for niche publication and for her article on the cultural impact of the television show, “Bewitched.” Now, with a business of her own, Jennifer helps people identify and share their stories. She brings her energy and discipline to the writing projects that will help you achieve your goals. Featuring:

easy to work with 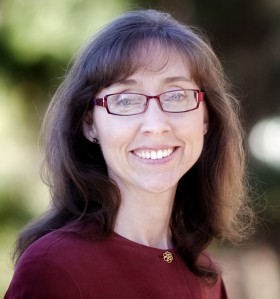 Ever Notice It's Difficult to Write About Yourself?

We collaborate with you to find & write your story ... We make it easy for you.

'... I had new talking points about myself that used words and imagery that were different from the "techie" talk myself and all my rivals use.' -- Andy S., Northern New Jersey, professional bio (statement) client

'Love it! Absolutely what I'm looking for. Better than expected. The best thing I could have hoped for.' -- Terry A., résumé client 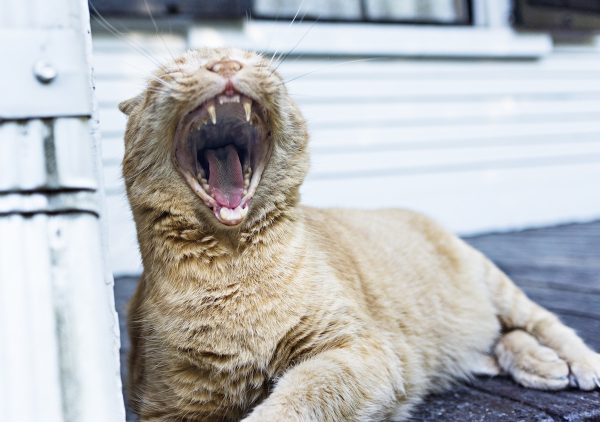 Breathe life into your new business

18 home-based business energizers for writers and professional service providers: Take the time to figure out what the one single main purpose of your business is and outline your business model. As the professor of my Developing Innovative Ideas for Entrepreneurs class said, ‘Figure out who you want to help… 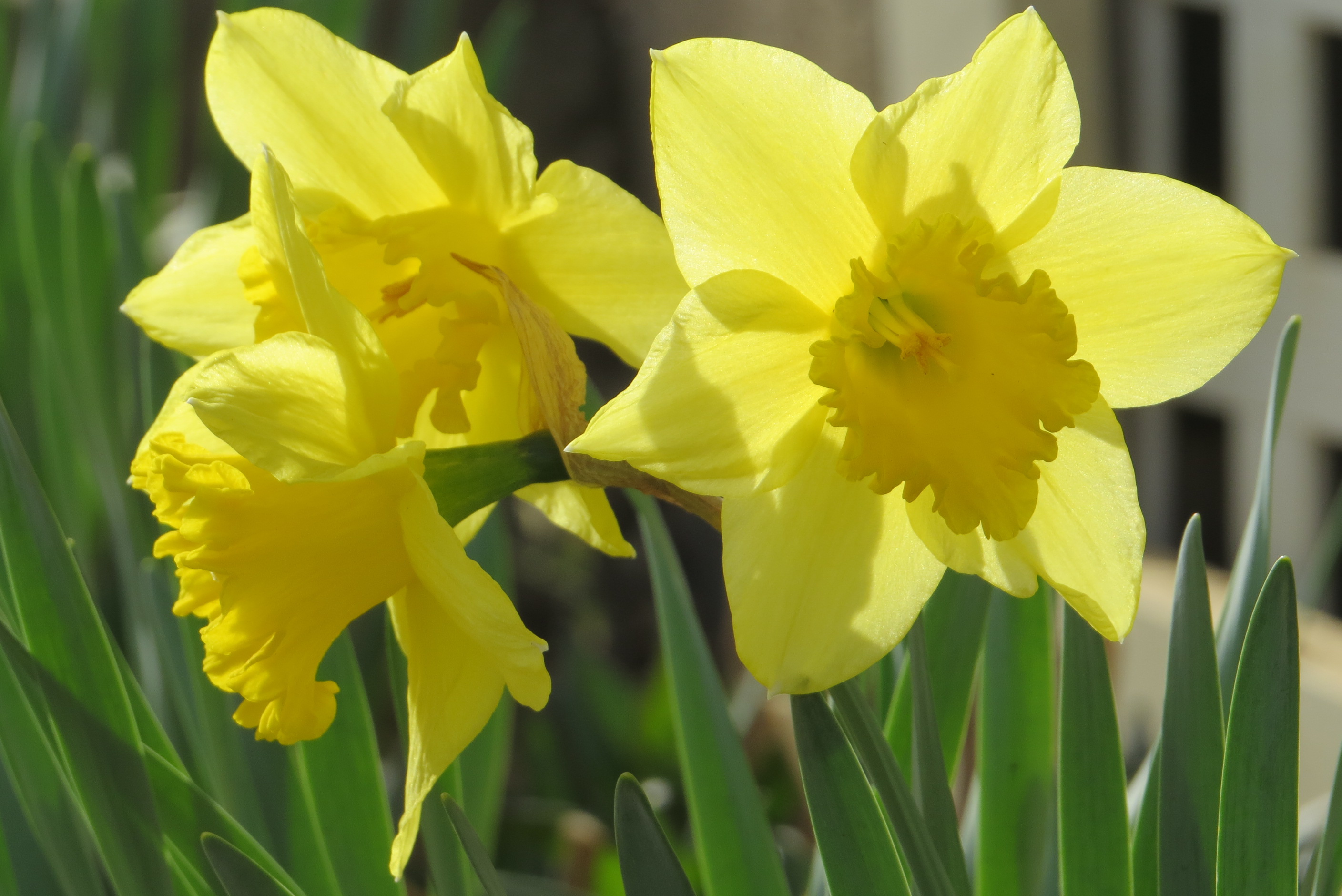 On purpose: The big ‘why,’ answered

We all have the same purpose, I was surprised to read in Doctor-writer-life scientist Deepak Chopra’s “The Book of Secrets.” Chopra writes that our shared purpose is to help the world “expand and grow.” He suggests it may be counterproductive to have rigid goals and to struggle too hard to…

What’s just outside of your umbrella?

When the interviewer asked if I’d ever dealt with union officials, it seemed best to admit: “That will be a learning area for me.” Was it ever! I privately thought of one key person as a well-known figure in the French revolution and dreaded antagonizing him; yet interacting with him… 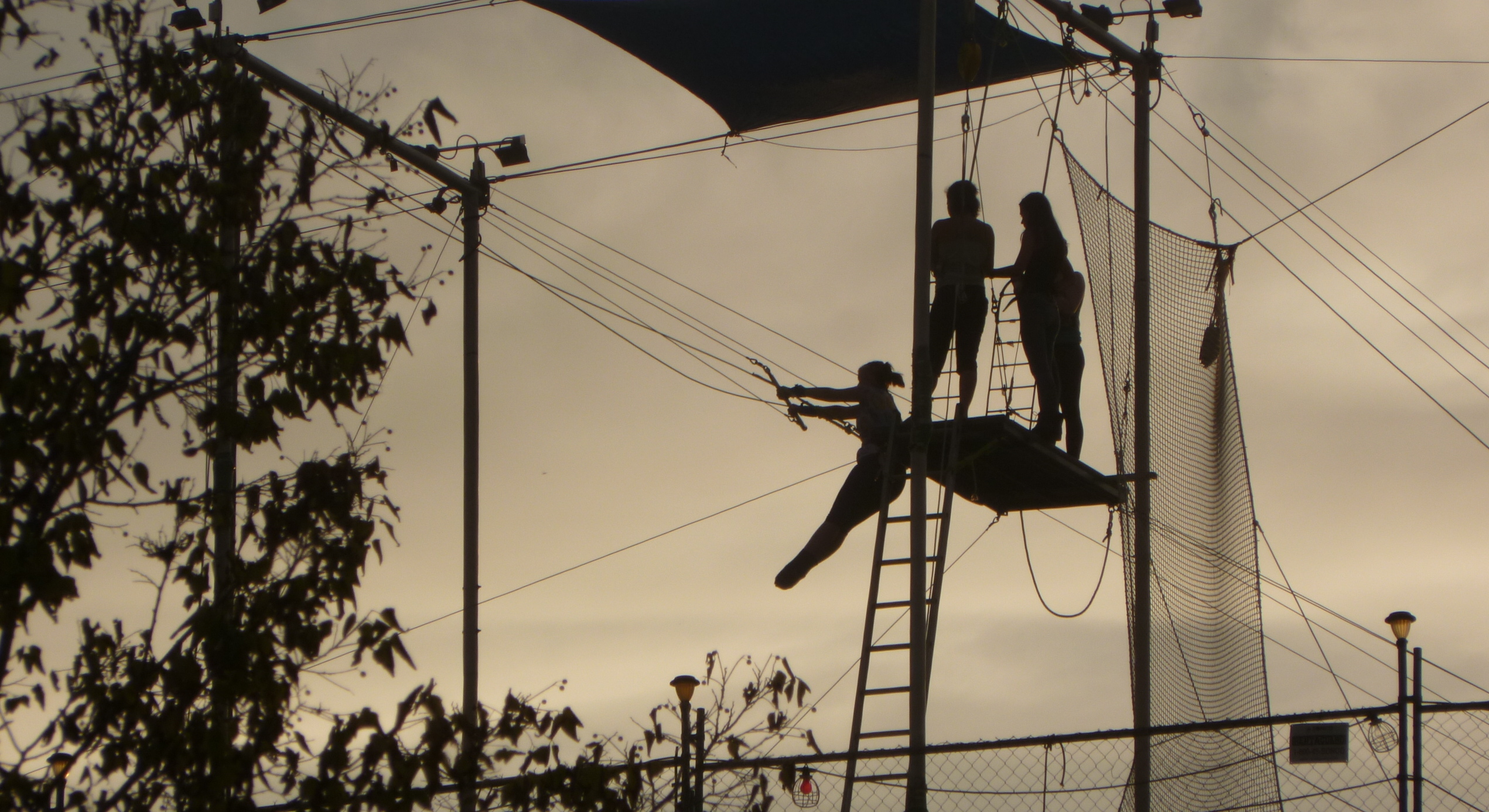 As our car inched along by the Hudson River on Manhattan’s far western edge, a trapeze school came into view, way up high, silhouetted against the sunset. Gridlocked, we watched student after student climb the ladder, grab the swing and … go! Every student took flight, guaranteed. With this kind… 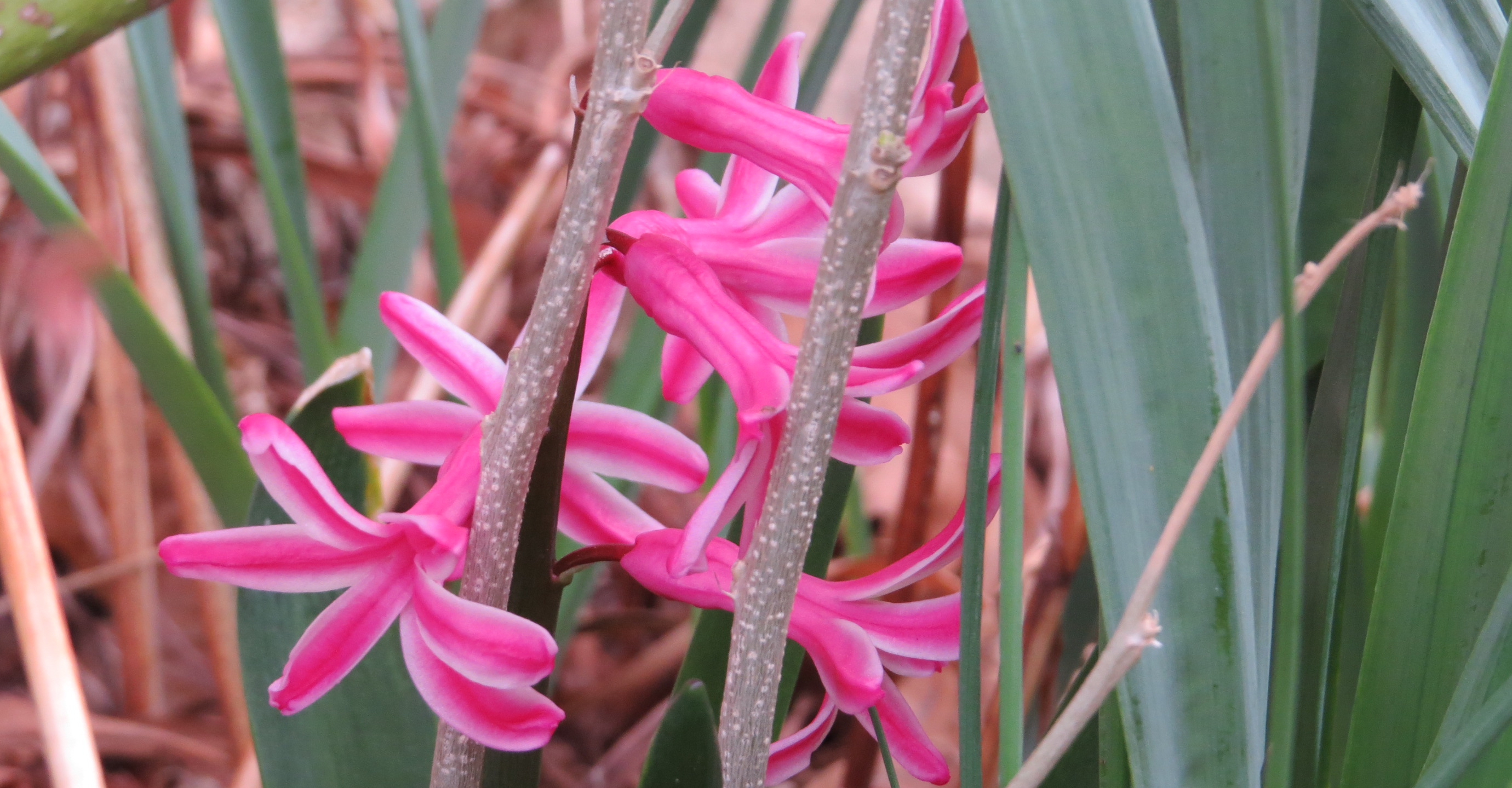 How do you stand out in a crowd?

An acquaintance recently described to me his method of looking for a new job; he had a system, he said, but no job yet. Then he described a major fundraiser, a medical situation, and an entrepreneurial project; he revealed his frustration that his income does not match his energy output…. 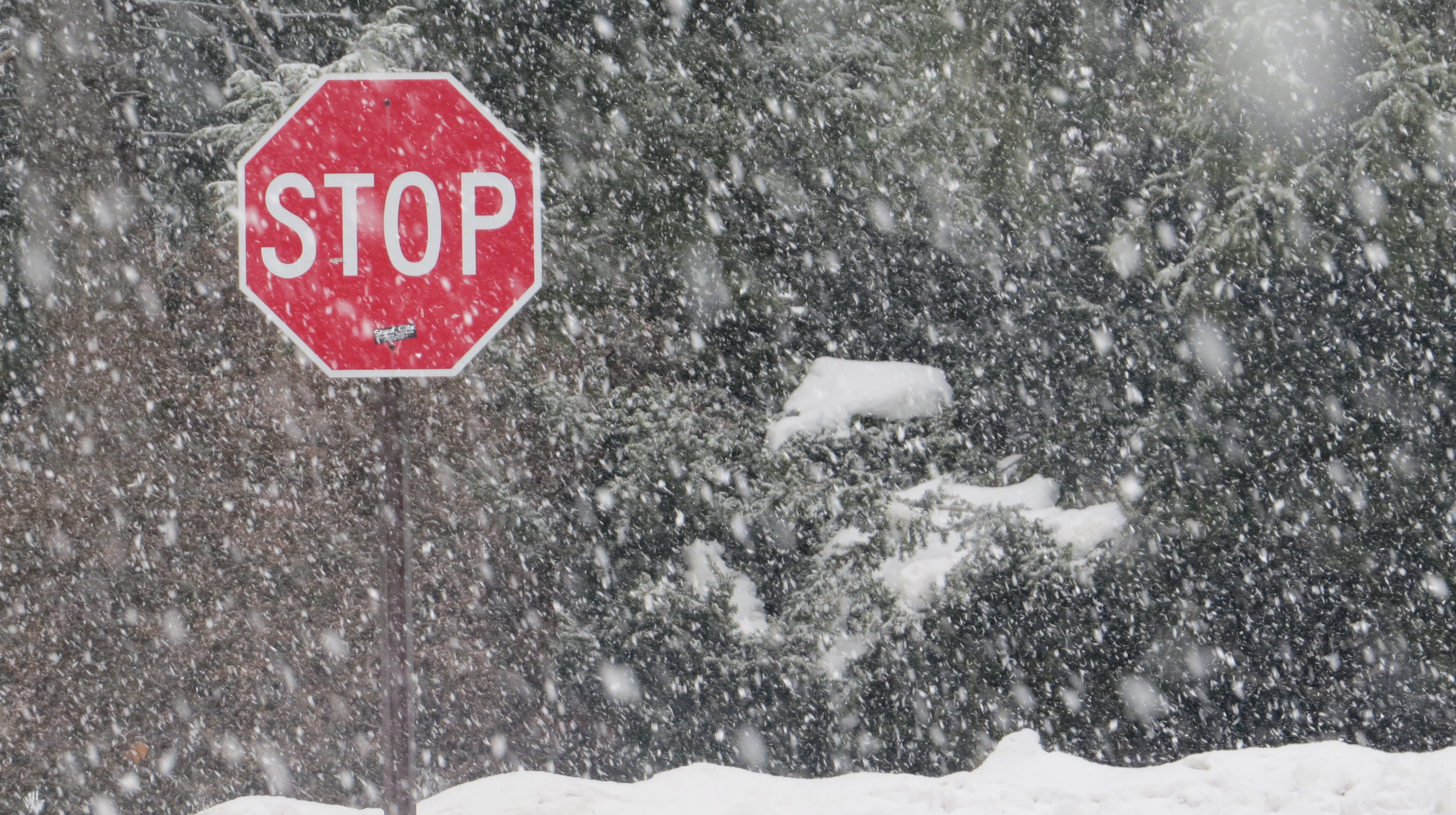 Headlines help the reader decide whether to read or move on. You have a headline all your own if you are on LinkedIn. It’s just below your name, and may appear to be your current or former job title. That’s because the site populates your headline from your job experience…

What do ‘snow days’ mean to you?

Do you ever long for a change? Wish to be your own boss or, if you already are, to instead take a job with a regular paycheck? Do “snow days” for you mean frenetically working from home while several children climb over your head? Just last week while sitting in… 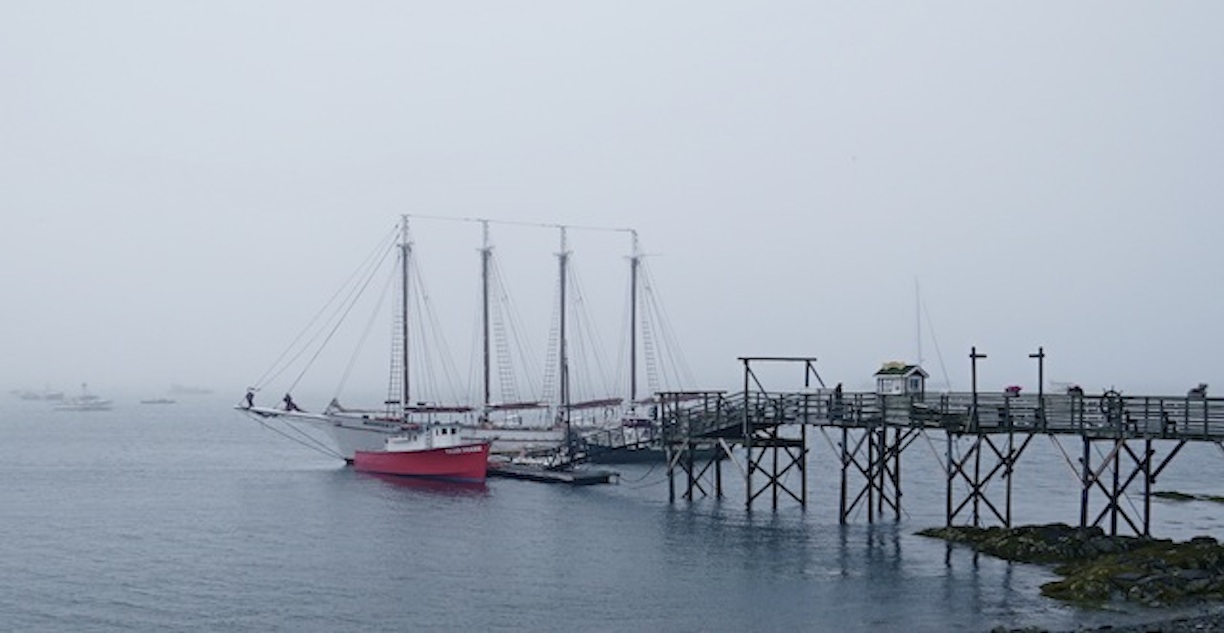 A scene from Maine

I like the red boat, don’t you? Where might it take you, when you pluck up the courage to climb aboard? Where has it come from? Return to the Home Page to explore further. 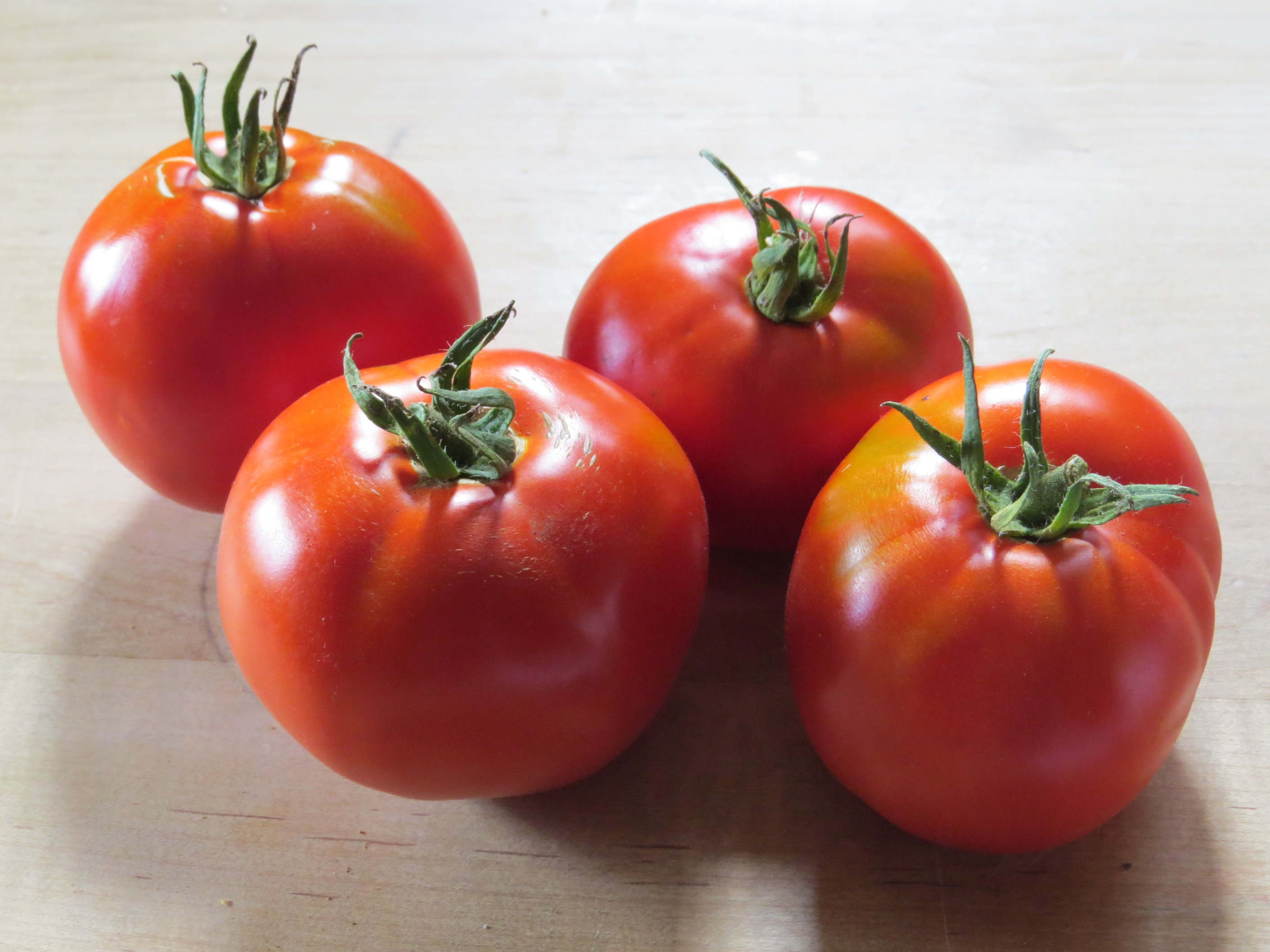 Looking for Big Boy — and Friends

1: The kind of dust you can feel but not see. Streaked with gold. Medusa-like stems; cracks, dots, and dashes: tomatoes from a friend. I press my nose against their warm skin; even the scent is delicious. 2: A clerk at Burlington Coat Factory becomes enchanted with my son, then…