Mere stones and stories they tell 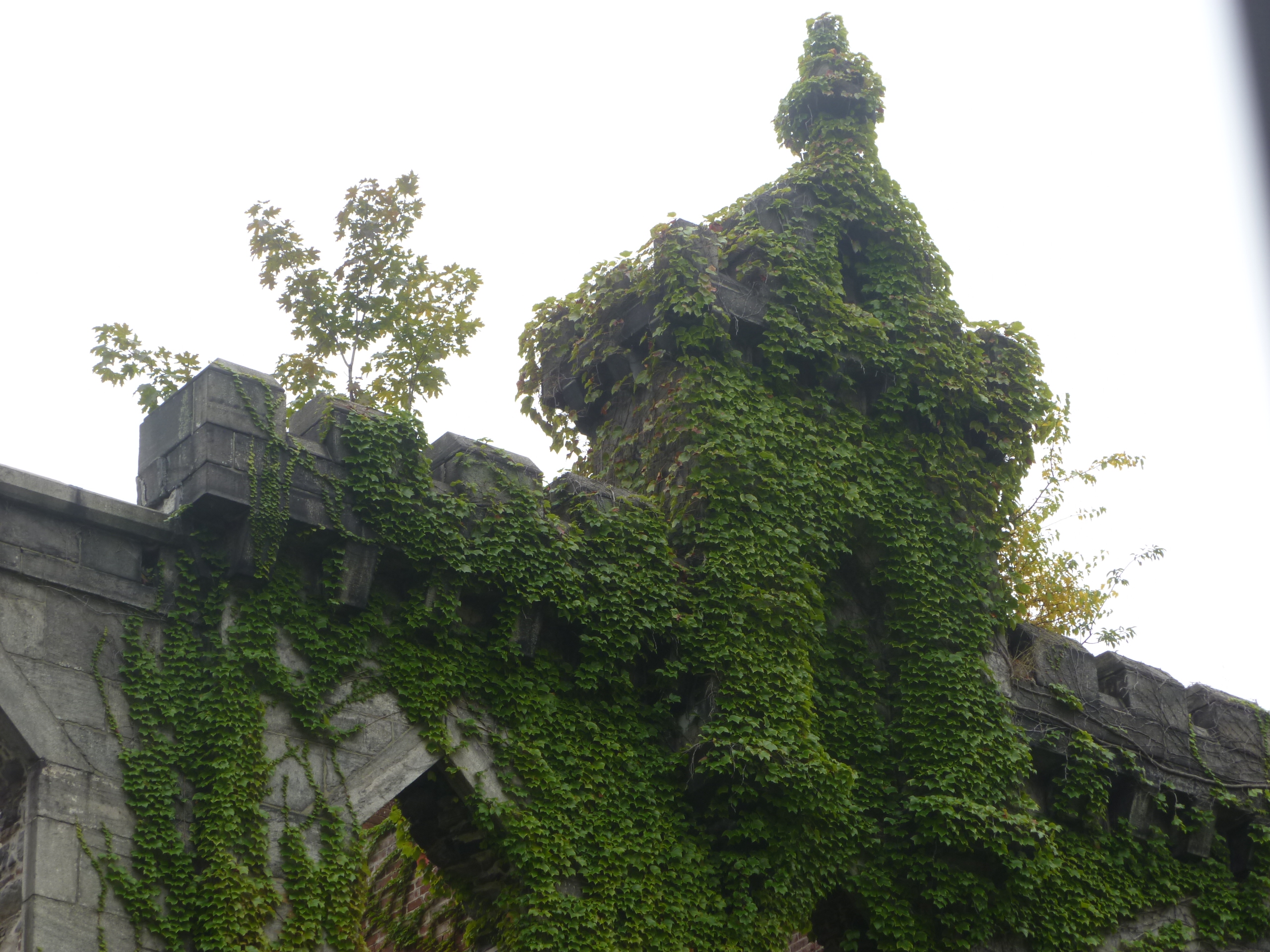